Let’s look at an example Conflicting Viewpoints passage.
The velocity with which a small body A orbits a much more massive body B depends on the mass of body B and the distance between the two bodies: If body B is twice as massive, body A will orbit it at twice the velocity, and if body B is more distant from body A, it will orbit more slowly.
These relationships allow astronomers to predict the velocities at which stars in a galaxy should orbit the center of the galaxy, based on the total mass of the visible stars.  In certain cases, however, the measured velocities of the stars in a galaxy are greater than predicted.  This indicates that the galaxy must contain additional material (often termed “dark matter”) which astronomers are unable to see.
Figure 1 shows how dark the presence of dark matter alters the velocities of the stars in a hypothetical galaxy:  The lower “no dark matter” curve shows the theoretical velocities in a galaxy containing 100 million stars similar to the Sun in a sphere 5 kiloparsecs (kpc) in radius, and the upper “dark matter” curve shows the theoretical velocities if the stars are embedded in the center of a dark matter cloud that is much larger and much more massive than the visible galaxy. 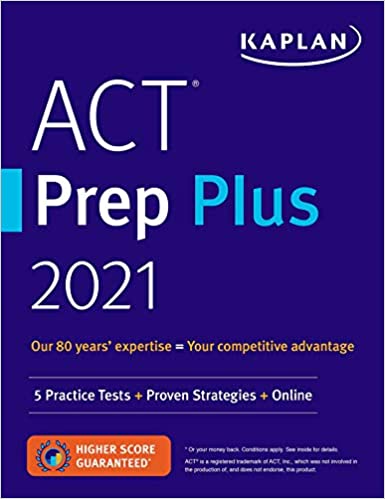