Goal: The goal of a rapid response is to intervene before the onset of injury, respiratory arrest, or cardiac arrest.
Initiated by: A rapid response can be initiated by anyone, including family, hospital staff, nursing staff, physicians, and visitors.

Examples of when to call a rapid response

The members of a rapid response team may include:

Examples of when to call a code blue:

The members of a code blue team may include:

Damion is a nurse education consultant and adjunct nursing professor in Baltimore, Maryland. He enjoys teaching a variety of healthcare courses, including: Nursing, Certified Nursing Assistant, Geriatric Nursing Assistant, Certified Patient Care Technician, IV Therapy, Phlebotomy, Certified Medicine Aide, and Nurse Refresher. His passion for enhancing the nursing profession has led him to become an active nurse blogger, author for nursing continuing education, and a private tutor. Damion graduated from the Community College of Baltimore County in 2010, and then earned a master’s degree in nursing education from Walden University in 2014. In Damion’s free time, he enjoys writing, gardening, cooking, traveling, and spending time with family and friends.

What to Expect in Clinical Rotations

How to Ace Alternate-Style Questions on the NCLEX-RN

How To Register for the NCLEX

A Day in the Life of a Registered Nurse

Tips for Retaking the NCLEX 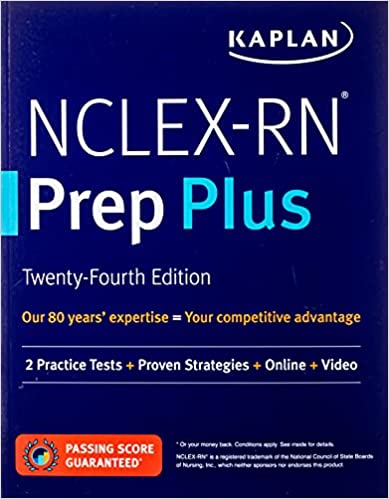