In this Cube Counting section of the PAT on the DAT, you will be presented with several stacks of cubes. Each stack is constructed by cementing together identical cubes. You are asked to imagine that the stack as a whole is painted on all sides except for the bottom (on which the stack rests). You are then asked to determine how many individual cubes have a particular number of sides painted with each figure accompanied by several questions. Figures in the Cube Counting section often look like this example:

For this figure, the total number of sides painted for each cube in this stack is as follows:

As the diagram illustrates, you cannot neglect cubes that are not clearly visible, but you also can’t imagine cubes are present when they are not; requiring you to do so would make the questions unfair. The general rule devised by the test makers is that the only hidden cubes are the ones necessary to support other cubes. In this diagram, you should infer the presence of a hidden cube with one side painted on the left because without such a cube the four-sided and two-sided cubes on top of it would not be supported.
The most useful strategy for this section is to make a tally of all the cubes that make up the figure before even starting the corresponding questions. To do so, make a table on your note board with a left column of 0–5. Then, methodically go over the stack and make a tally mark next to the correct number of sides painted for each cube in the figure. After you have constructed the table, count the total number of cubes in the figure and compare it to your total number of tally marks to ensure you did not omit any cubes when tallying.
Besides allowing you to verify that you did not miss any cubes when counting, this strategy also saves you a significant amount of time per figure. Rather than approaching each question separately by repeatedly searching the figure for each type of cube being asked about, you instead are able to obtain all the answers right away and use those to very quickly select the correct choice for each question based on your tally and move right on to the next figure.
The tally table for the example shown above would look something like this:

The entire figure has 22 cubes, and this does in fact correspond with the 22 tallies in the table.
On Test Day, the Cube Counting section of the PAT will have 15 questions corresponding to five different figures with 2–4 questions each. A good goal is to spend two minutes on each figure (including time spent answering its approximately three questions) for a total of ten minutes for the entire subsection. 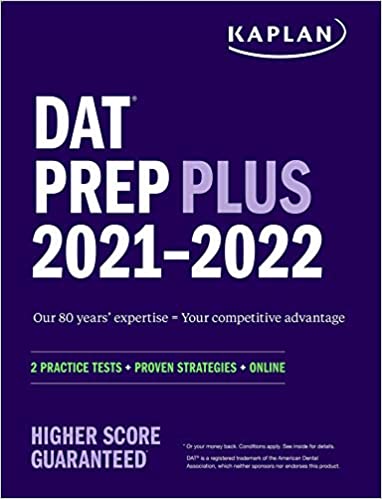