You will see GRE® vocabulary on test day in a variety of ways. Your verbal score is generated from your answers to 40 questions that are split up among two separate sections of 20 questions each. You will have 30 minutes to complete each section, so be ready to tackle Sentence Equivalence, Text Completion, and Reading Comprehension questions.

Knowing how to decipher difficult vocabulary by using the context is extremely helpful in maximizing your GRE verbal score. Take the quiz below to test your understanding of some of the 52 top GRE vocabulary words, and then review the examples and definitions of each word at the bottom of the page.

How to Structure the GRE Argument Essay

Making the Most of My Summers in College 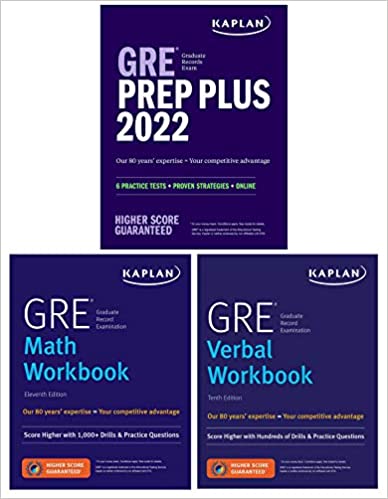